1. Which writer pulls you out of your personal coma?
Diana Wynne Jones is always my go-to writer. DWJ writes plots that are compelling but intricate, in a style that is flawless yet invisible. You get dragged through effortlessly and you don’t feel cheap at the end because putting all the plot’s pieces together is usually quite difficult. She writes a sci-fi fantasy crossover, marketed at children and suitable for any age, and I wish I had written every one of her books. When I’m feeling comatose I read Fire and Hemlock or Howl’s Moving Castle, and remind myself I’m not as good as Diana Wynne Jones yet. 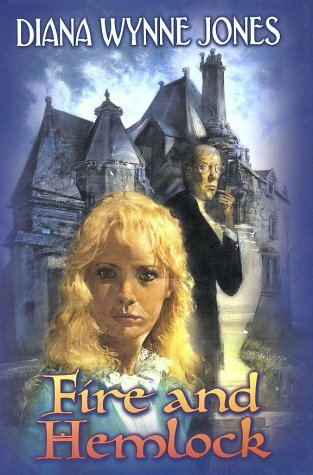 2. Who were you reading when you first started writing?
Who are you reading now?
When I first started writing it was Richard Adams’ Watership Down, which still makes me cry. My first “novel” was a heavily influenced cat version, six strays journeying to the big city. By the time I was 12, my favourite book was Fleabag and the Ring Fire (another cat) though when I attended a creative course at 13 it took me some time to realise that the teacher was Fleabag’s author, Beth Webb. These days I still read kid’s books, but I’m also pretty savvy on British classics, and I enjoy Meg Rosoff, Angela Carter, Iain Banks, Terry Pratchett and anyone who knows how to balance the serious with the absurd.

3. If your poems could come from a piece of anatomy, which part and how would they get out?
I think in my finger and toenails. I’d have 20 on the go at the same time, some of them growing quickly, some slow and very brief. 10 would be out in the open collecting life experiences (opening things, plucking things, scratching things), the other 10 would be very private and eccentric. When they grew long enough, I would chop each nail off and that would be a poem. If they grew too long they would break themselves off in protest.

4. If I came to visit you in the UK, for a week, where would you take me?  What would we do?
I’d probably try to dazzle you with History. Stone Henge, the Uffington White Horse, which is a chalk horse in a hillside beside a 3000-year old castle mound, and Wayland’s Smithy, a 5000 year old long barrow dedicated to the ancient smith god. We could go into Oxford to view students in silly gowns, see shrunken heads in the Pitt Rivers museum, and eat incredible scrambled eggs at Combibos coffee shop. And we’d have to have a proper afternoon cream tea, possibly in a Berkeley teashop after a tour of the castle and butterfly gardens. 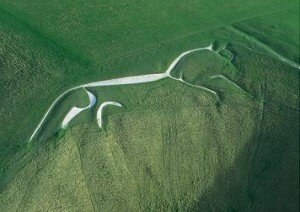 5. Take us through a few of your publication credits? What was your first publishing experience like?
My first poem ‘I’m trying to get to sleep’ was published when I was 9, in an anthology of poetry by Gloucestershire kids to celebrate the millennium. They sent me a proof, and they’d got a comma wrong, and I sent it back corrected in bold black pen. I’m still proud of that poem; my sense of metre was impeccable.

More recently I’ve been published in Polluto, the Poetry Society Online, etcetera, and Gloom Cupboard.  My flashfic ‘Rob Meets Pterodactyl’ is included in the Divertir anthology Under The Stairs.

6. What lit magazine do you most want to see yourself in?  And what lit mags do you always admire from afar?
I would love to see myself in Poetry, the Poetry Foundation’s magazine. Perhaps that’s aiming rather high? Magma and Granta are also on the hit list. 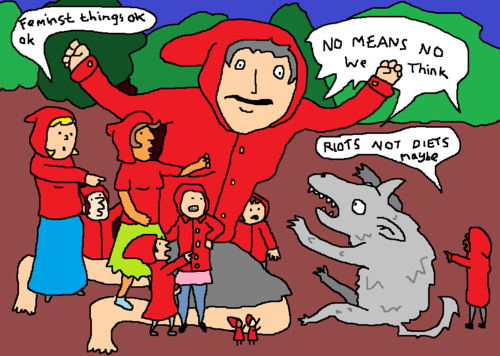 Art by Chris Giles of My Beautiful Paintings

7.  Tell us more about your teaching and creative writing courses?|
This weekend Lucinda Murray and I taught a course about twisted fairy tale poetry to 8-11 year-olds. This involved taking nine little girls to a witch’s cottage, introducing them to a jet black wolf in the woods, and indoctrinating them in the basics of feminism. It’s amazing their parents let them come. I do this sort of thing every couple of months, often at Kilve Court. Teenaged victims have been forced to ritually sacrifice flower pots to Sappho, write poems using fragments of poisonous lead slag, and listen to me bang on about Anglo-Saxon etymology for hours. 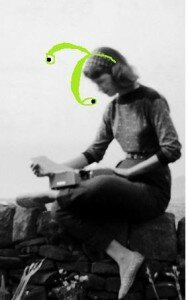 8. Aliens are invading Earth and only poetry can save us. But how?
Few people know that Sylvia Plath was from outer space, or that her thematic imagery is in fact an intricate code. She came to earth to warn us, but was forced to self-destruct when her human husband discovered her cosmic origin and threatened to out her. When the aliens of Sylvia’s home-world finally reach earth, two children studying Plath for some boring exams realise that the alien’s spaceships and messages have bizarre parallels in Plath’s poetry. The answer is there in verse, if only they have time to decode it….

9. What do you have planned for next few months? Publications, projects?
One big publication! DOG AT THE END OF THE WORLD is a collection of middle-grade to teen poems published by March Hamilton later this year. I’m posting sneaky previews on my own blog. And one big project! The Writing Circus is a roving creative writing course for kids and teens travelling between libraries and community centres and lead by myself and Beth Webb and it’s going to be super.

10. What is your favourite monument and why?
The Vimy Monument in France. I’m pretty sure it makes me a terrible person, but I like all the tragic, long-haired, naked men.